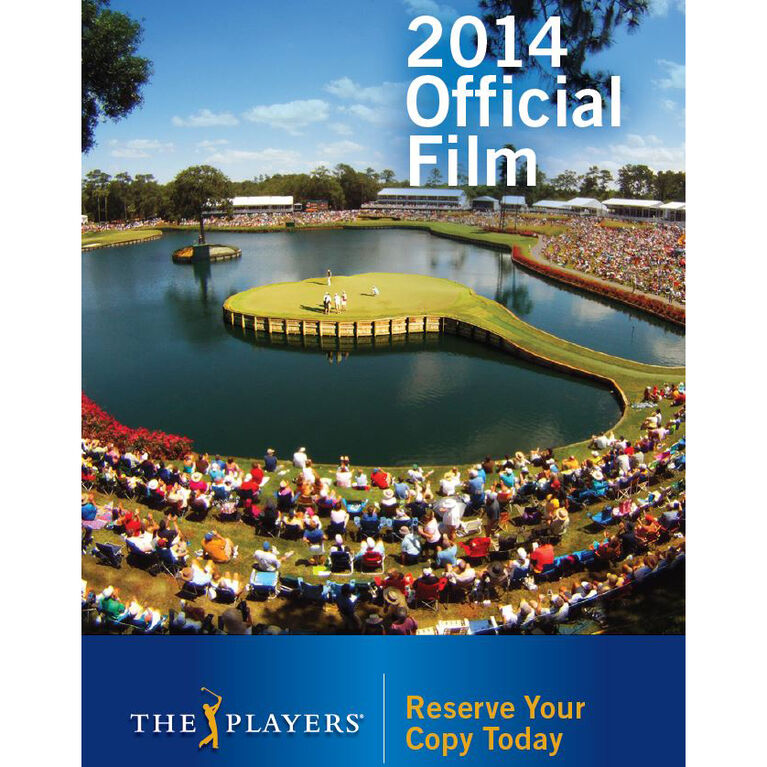 The world's best golfers have assembled in Ponte Vedra Beach, and PGA TOUR Entertainment will tell their stories - through highlights and interviews - as they vie for one of the most coveted titles in the game. THE PLAYERS 2014 Official Film is the official record of the PGA TOUR at its highest level. The film will allow fans to relive the intensity, excitement and tradition of THE PLAYERS 2014 through tournament highlights, behind-the-scenes footage and exclusive interviews, all recorded in high definition.
https://www.pgatoursuperstore.com/cart
99d84eec7945efb7539e0ab97b
0.0
0.0
0.0
0.0
0.0
USD
1004690