Skip to Main Content
LEARN MORE ABOUT OUR 90 DAY PERFORMANCE GUARANTEE!
FREE STANDARD GROUND SHIPPING ON ALL ORDERS OVER $99! 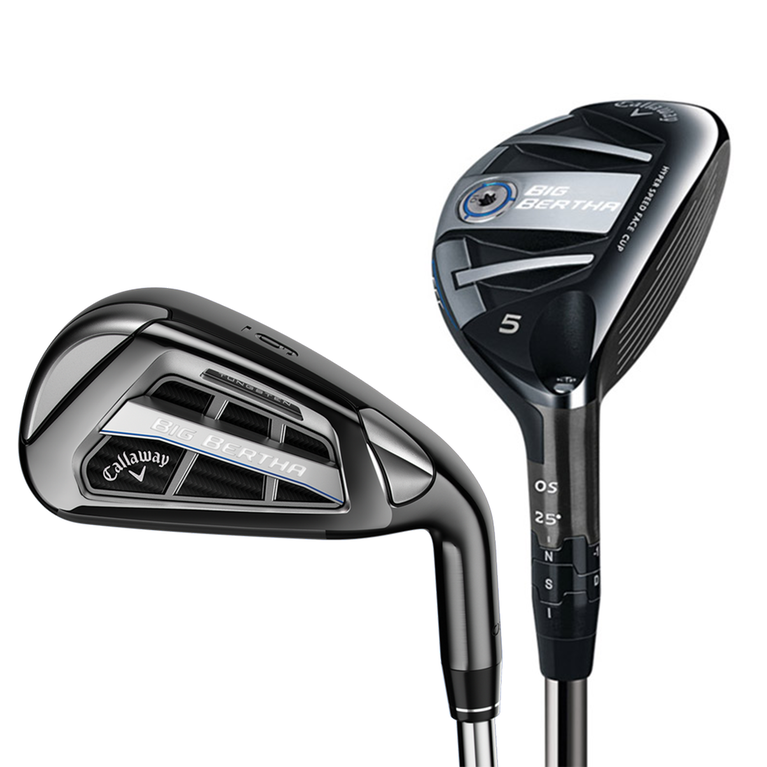 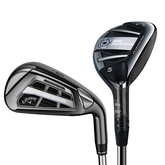 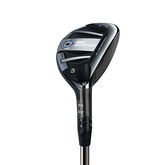 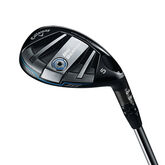 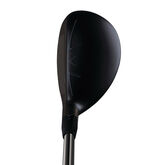 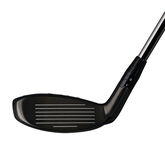 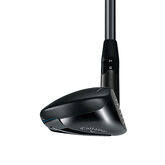 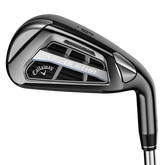 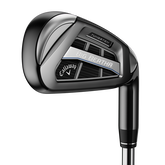 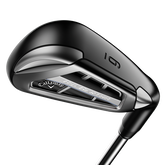 Big Bertha OS irons incorporate a revolutionary clubhead construction, called the Exo-Cage, that promotes more distance in an entirely new way. How? The Exo-Cage's extraordinary combination of strength and light weight allows Callaway engineers to distribute more discretionary weight into strategic locations to promote more forgiveness and to allow our next-generation 360 Face Cup technology to function more efficiently. The result is more ball speed across the face to give you more distance on every swing.

More Forgiveness and Ball Speed from New EXO-CAGE Technology
The uniquely light-and-strong design of the EXO-CAGE allows more weight to be positioned in strategic locations to increase forgiveness while also helping our next-generation 360 Face Cup technology to function more efficiently. 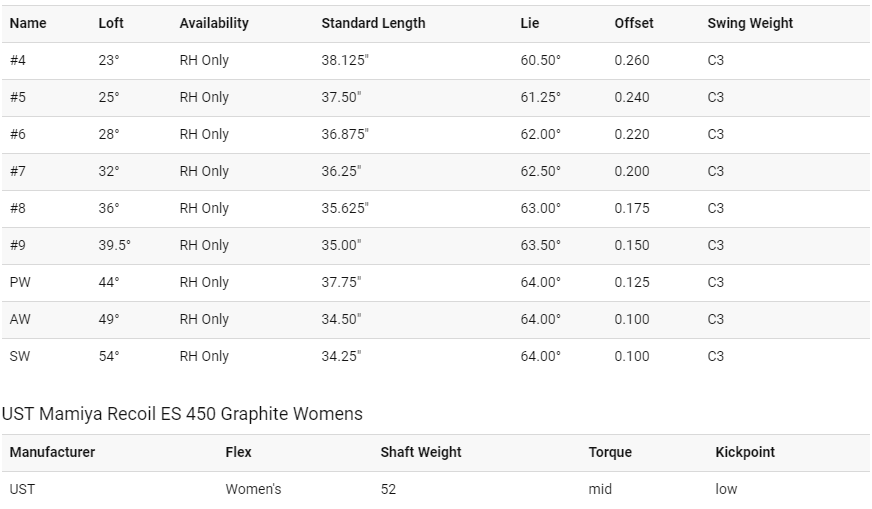