Skip to Main Content
LIMITED TIME! SAVE ON EXPEDITED SHIPPING!
FREE STANDARD GROUND SHIPPING ON ALL ORDERS OVER $99!
SHOP ONLINE FOR HOME DELIVERY OR CURBSIDE PICK UP 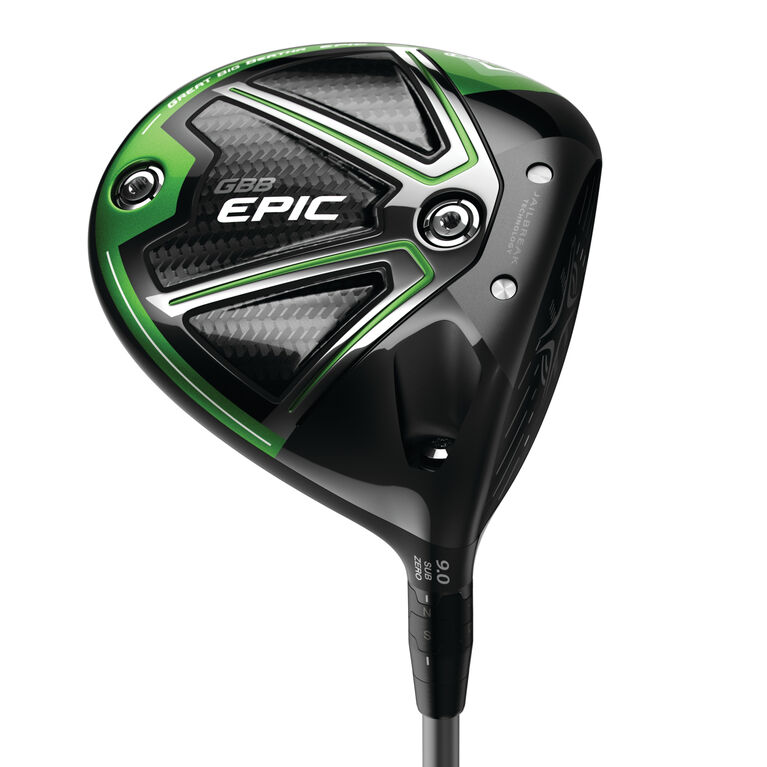 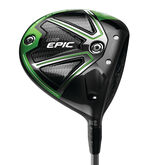 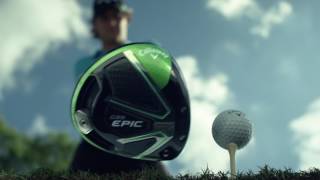 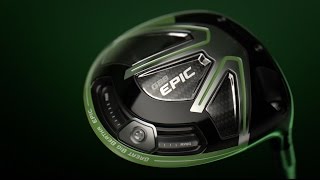 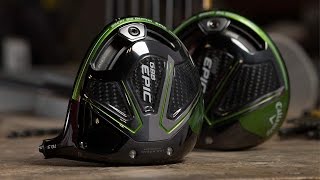 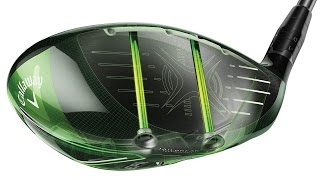 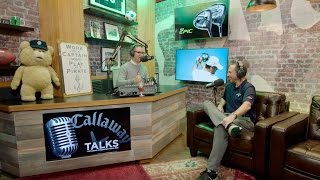 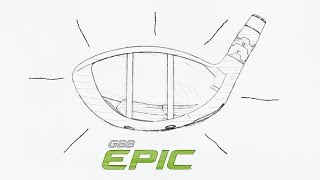 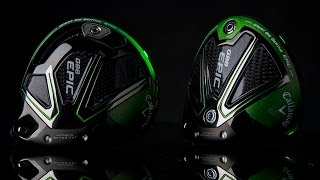 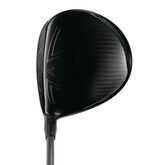 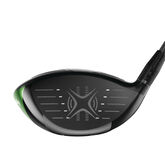 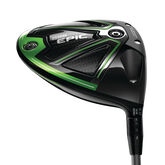 GBB Epic Sub Zero heralds a true paradigm shift: A powerful, low-spinning Tour-level driver that's also incredibly forgiving -- an unheard of combination. Its high speed / low-spin characteristics make it particularly appealing to Tour pros, yet Epic Sub Zero is so exceptionally forgiving and easy to launch that a wide range of players will want to play it.

Key to Epic Sub Zero's breakthrough performance is our patent-pending Jailbreak Technology, which profoundly changes how the head and face behave to increase ball speed and distance. Jailbreak positions two ultra-light (3g), ultra-strong titanium bars behind the face, connected to the crown and sole. Jailbreak bars reduce crown and sole deflection, allowing the face to take on more impact-load. Jailbreak focuses more of the head's energy on the ball - physicists call this "energy lensing" --by promoting faster ball speed across a much larger area of the face.

Epic Sub Zero's extreme forgiveness - our most forgiving Tour-level driver ever; 43% higher than Big Bertha 816**; 22% higher than M1*** -- comes from a multi-material construction that combines our titanium Exo-Cage with crown and sole panels made of triaxial carbon, an extraordinarily light and strong composite material developed by Callaway. The crown weighs just 10.8g, the sole panels, 7.4g. Together they account for a full 50% of the head's surface.

Epic Sub Zero's unique head construction allows Callaway engineers to position the CG low, deep and in line with the head's neutral axis, the line that runs perpendicular to the loft and intersects with the geometric center of the head -- a location that promotes high launch and low spin, the launch conditions that promote maximum distance.

Two interchangeable weights (12g and 2g) positioned in the front and back of the sole allow you to adjust spin-rate 200 rpm.**** Position the heavier weight forward to lower spin; put it in back to increase forgiveness and promote higher launch and longer carry.

Distance gets another boost from Callaway's Speed Step technology. Designed with the help of aerospace experts, the Speed Step on the crown improves aerodynamics for more head speed.

Callaway engineers paid particular attention to the shape, aesthetics and acoustics to make Epic Sub Zero pleasing to the eye and to the ear. The Tour-inspired shape is sleek and confidence-inspiring. The triaxial carbon weave visible on the rear half of the crown, and vibrant green highlights on the head, shaft and grip, create a dynamic appearance from every angle.

Four premium, Tour-proven stock shafts are available, all engineered to deliver an outstanding combination of speed, power, feel and control.

Increased Distance from Jailbreak Technology
Innovative new technology changes how the head and face behave at impact to promote more speed across a larger area of the face for increased average distance.

More Forgiveness and Lower Spin from Exo-Cage Construction
Innovative head construction unites our titanium Exo-cage with an ultra-light triaxial carbon crown and sole, allowing improved perimeter weighting for more forgiveness and makes it possible to position the CG in line with the neutral axis, which lowers spin.

Spin Control and Trajectory Control from Interchangeable Weights
Two interchangeable weights in the head (2g and 12g) to adjust spin-rate and launch angle. Put the 12g up front to lower spin; in back for higher launch and higher MOI.