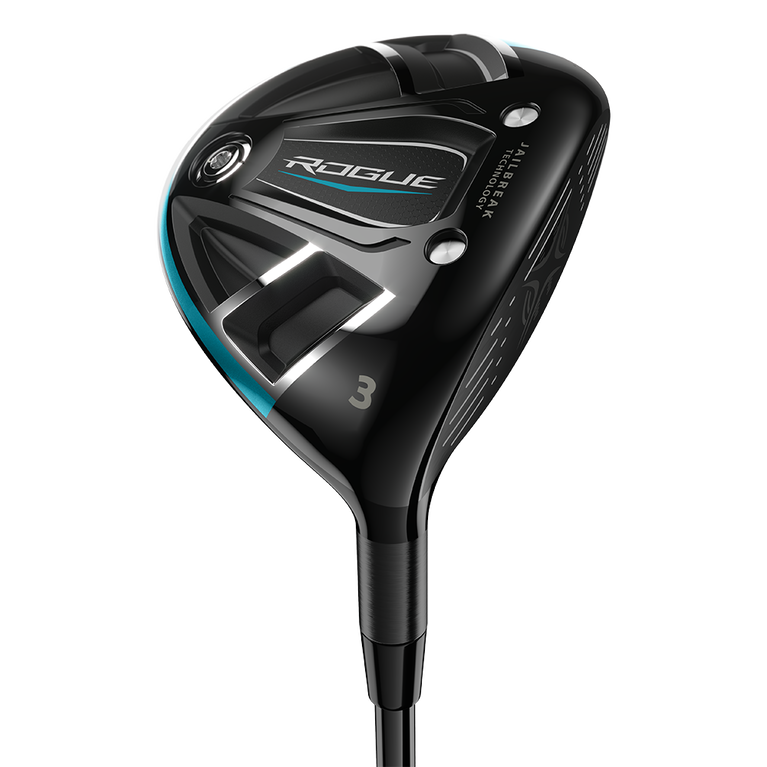 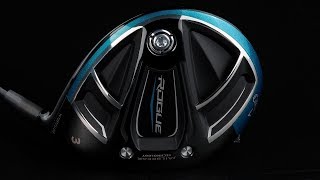 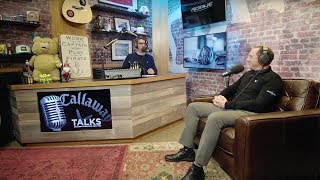 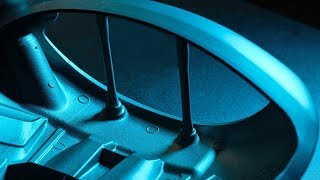 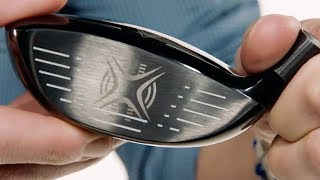 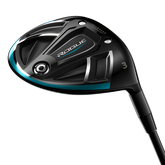 Rogue fairway woods are the first fairways with Jailbreak technology, and also incorporate Callaway's renowned Face Cup technology. Together, the two most effective speed-enhancing technologies we've ever developed make Rogue the most powerful fairways they have ever created. "The challenge was to make these technologies work together," said Dr. Alan Hocknell. "That technological synergy is what makes Rogue fairways an engineering marvel, and an absolute powerhouse." In addition to power, Rogue fairways also feature an exceptionally low CG that makes them super-easy to launch, plus they're extremely versatile - the total package.

Triaxial Carbon Crown
Rogue fairway wood crowns consist of our proprietary triaxial carbon composite material that's lighter and stronger than steel. The saved weight, along with weight saved by the fixed hosel, is used to pull the CG dramatically lower to promote easy launch, and to increase MOI for forgiveness.

Boeing Aero Package
Boeing and Callaway collaborated to develop the Speed Step technology used in past Callaway metalwoods. In Rogue, we worked with Boeing to redefine the geometry of the leading edge to improve airflow to promote faster head speed. 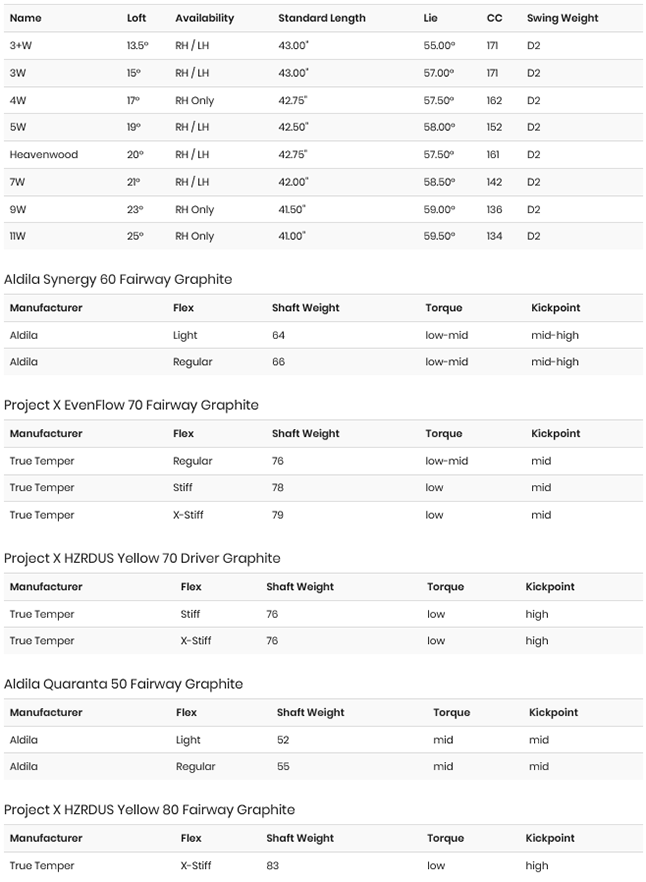