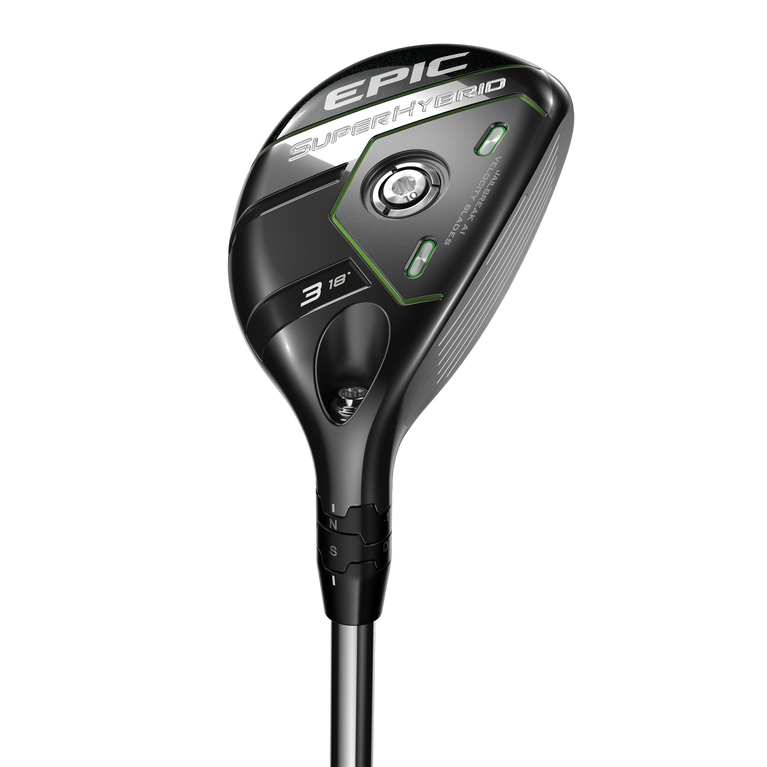 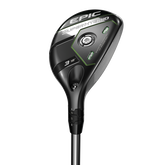 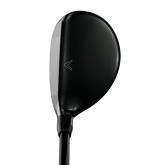 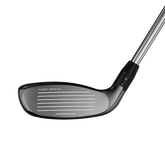 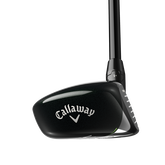 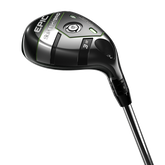 Driver DNA In A Hybrid

A hybrid with the DNA and technology of a driver, we like the sound of that. This is the new Epic Super Hybrid, better known as the most technologically advanced hybrid Callaway has ever made.

Callaway has also incorporated several ground-breaking hybrid technologies. Their Jailbreak A.I. Velocity Blades stiffen the body, allowing the face to flex for even more ball speed and the addition of extreme tungsten weighting (up to 90 grams) located toward the perimeter of the club create a potent combination of low CG and high-MOI for a high, powerful, and stable ball flight.

Like a driver, Epic Super Hybrids are outfitted with total adjustability from our OptiFit 3 hosel, while offering adjustable sole weighting for precise custom builds. The new Epic Super Hybrid includes expanded loft offerings for a wider range of golfers with the addition of the 24° and 27° models.

Epic Super Hybrid delivers ball speed, distance, and launch in a way you have never seen from a hybrid.

This is Callaway’s fastest ball speed hybrid and there’s simply nothing else like it. That’s because they’ve developed an all-titanium Flash Face, along with a titanium body and combined them with their Jailbreak A.I. Velocity Blades. Epic Super Hybrid delivers exceptional ball speed, distance, and launch.

There’s an extreme amount of tungsten weighting (up to 90 grams) split to the perimeter of the club; this provides increased stability, more forgiveness, and a hot penetrating ball flight. 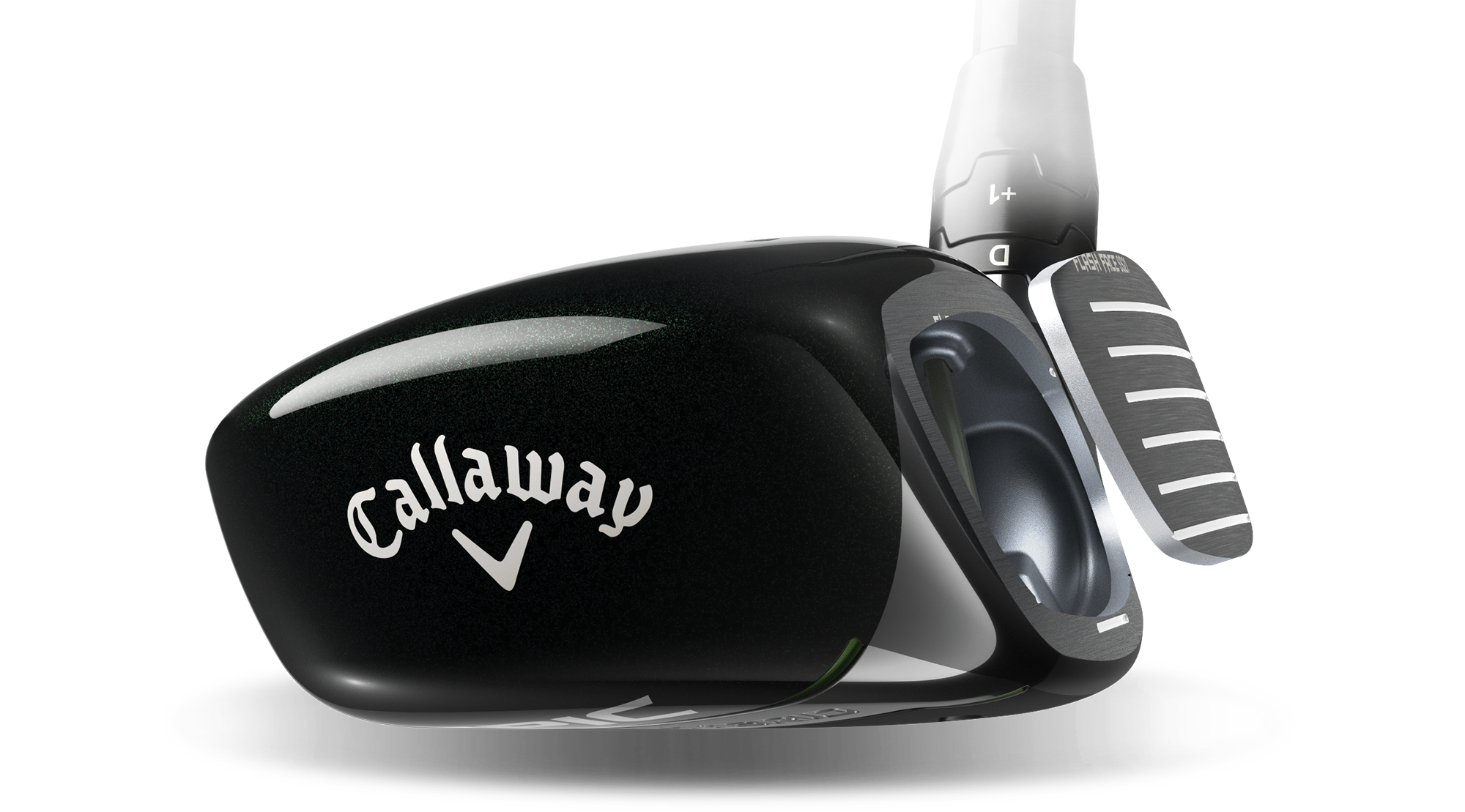 Callaway has provided complete adjustability with our lightweight OptiFit 3 Hosel, helping you dial in the ball flight and launch that you want to see. The addition of adjustable sole weighting allows for precise custom builds. 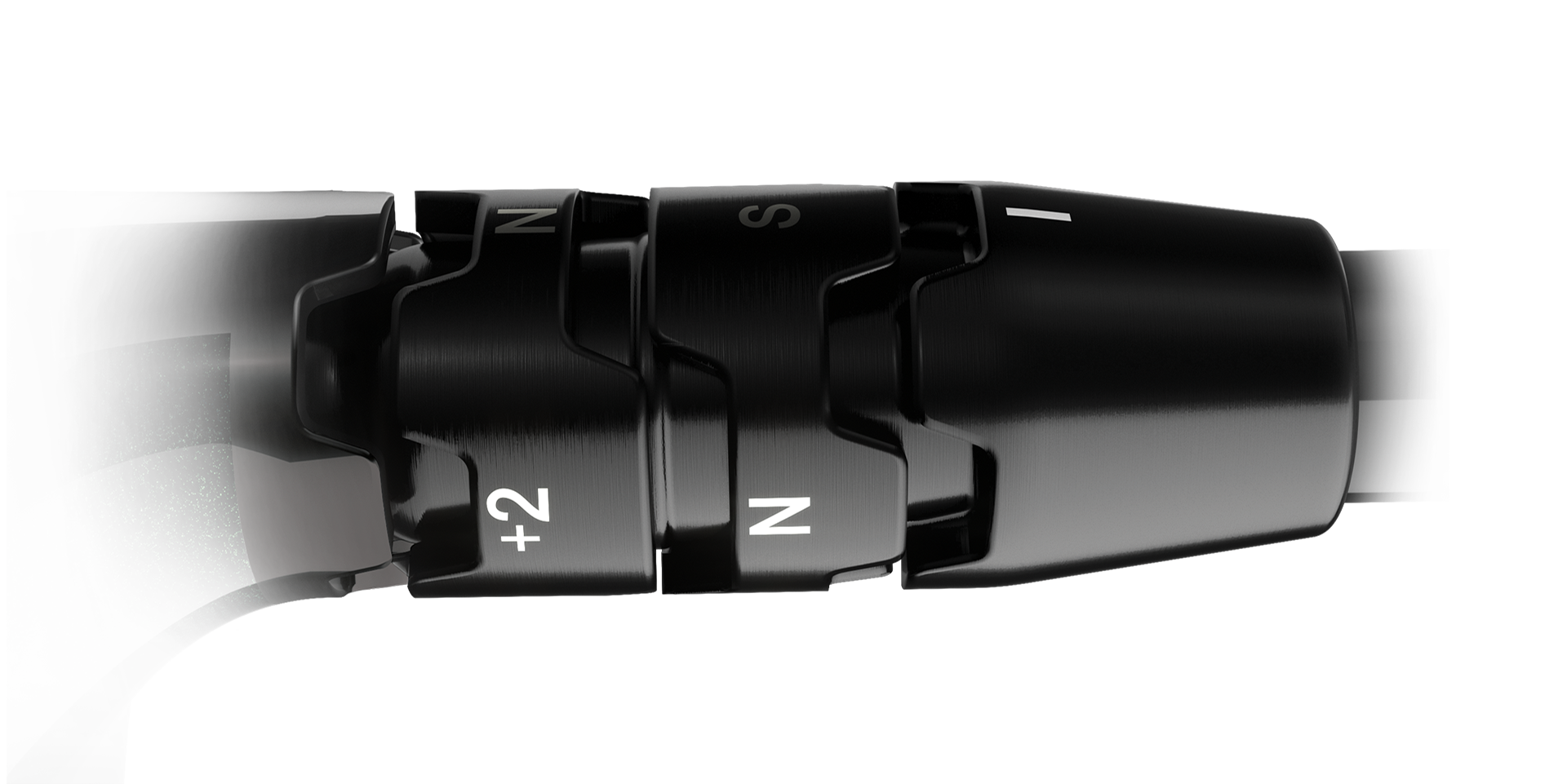