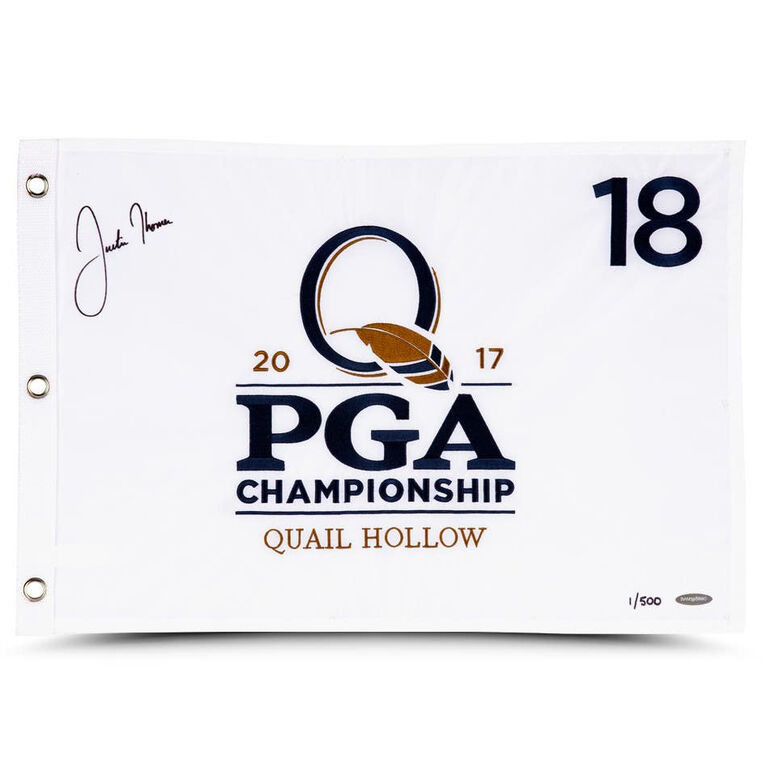 Coming into his weekend at Quail Hollow with only the 13th-best odds to win the 2017 PGA Championship, Justin Thomas pulled off an impeccable display of golfing in order to win his first career major championship by shooting an 8-under. His most remarkable round came on Sunday as Thomas delivered a 3-under 68 in the final round to beat Patrick Reed, Louis Oosthuizen and Francesco Molinari by two strokes. In doing so he became the fourth player in PGA Tour history to win a major and record five victories in the same season before age 25.