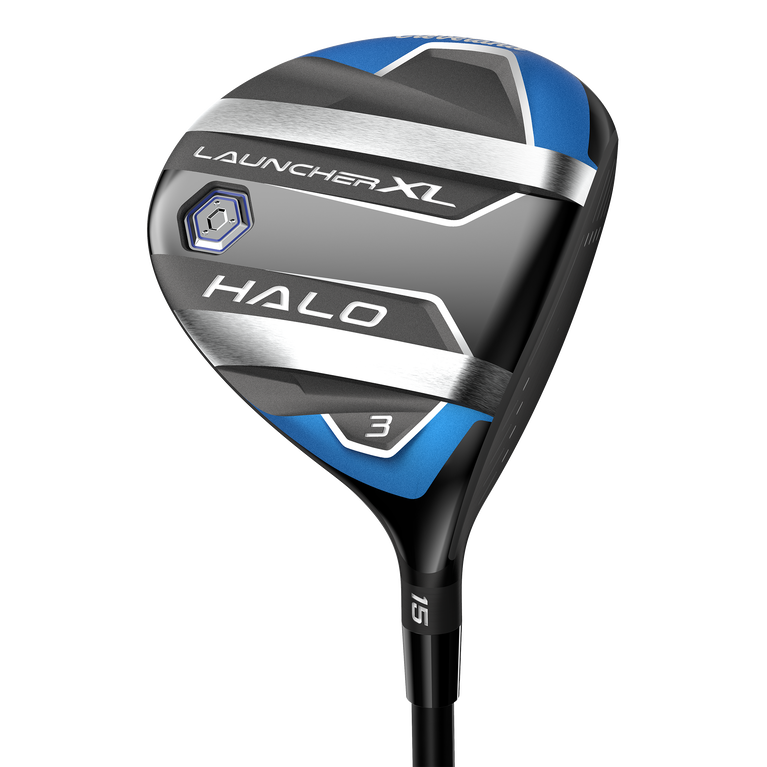 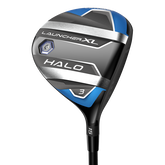 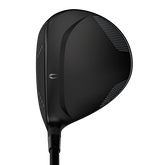 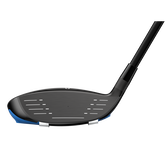 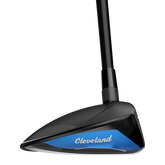 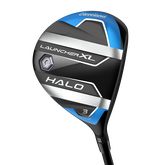 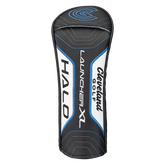 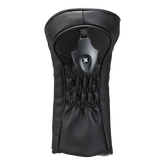 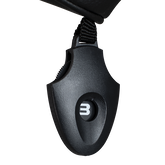 Tired of duffing your Fairway Wood shots? Because these Fairway Woods have Gliderail tech that helps improve turf interaction for better shots off the deck. When you mix that with oversized heads, low centers of gravity, and Rebound Frame, you’ll duff ‘em less and launch ‘em more.

This is huge: a bigger head means an MOI of 3,338 g-cm2–their most ever in a Cleveland Golf Fairway Wood. Add that forgiveness to a high launch from low-and-deep weighting, and you’ll enjoy maximum distance with maximum fun. 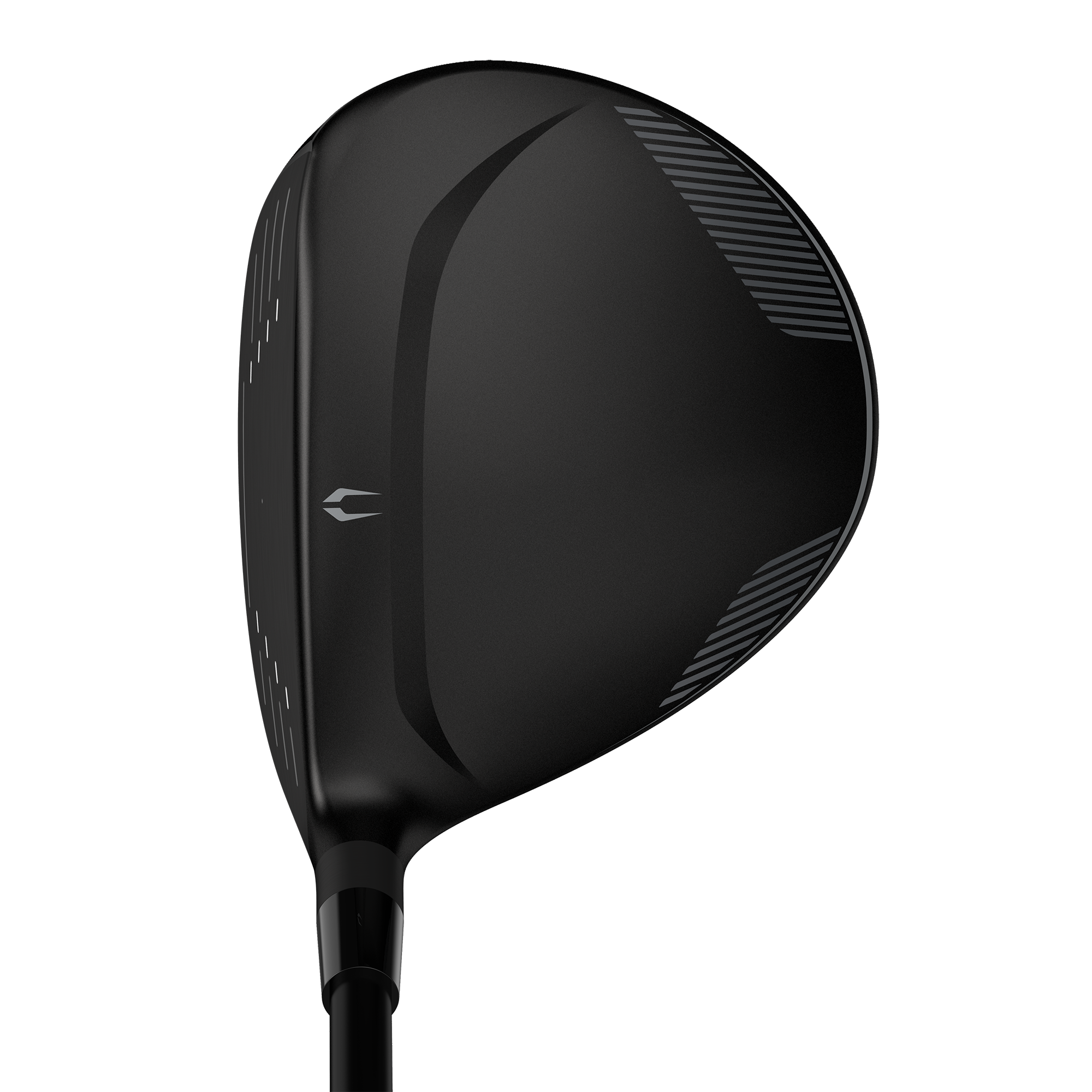