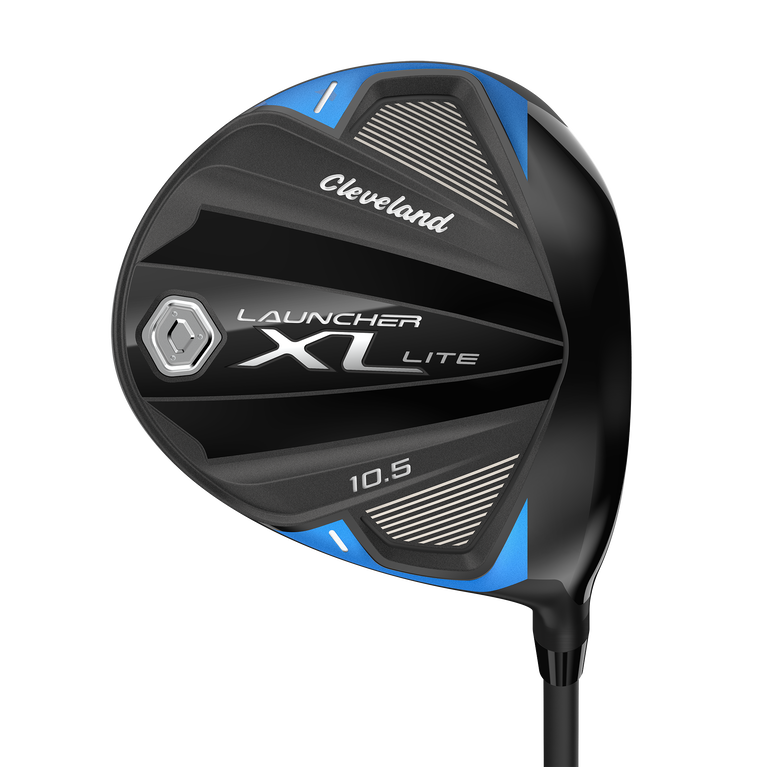 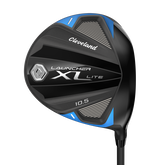 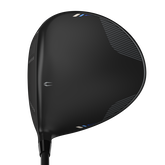 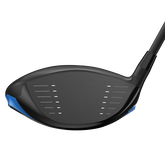 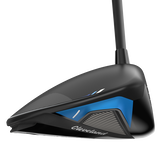 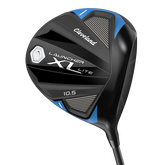 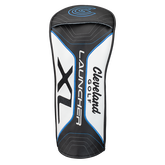 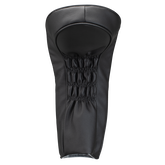 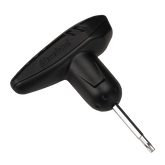 Cleveland took their XL Head Design and combined it with their new Lite-Weight Design for a driver that helps moderate swing speed players amp up swing speeds and get maximum forgiveness. 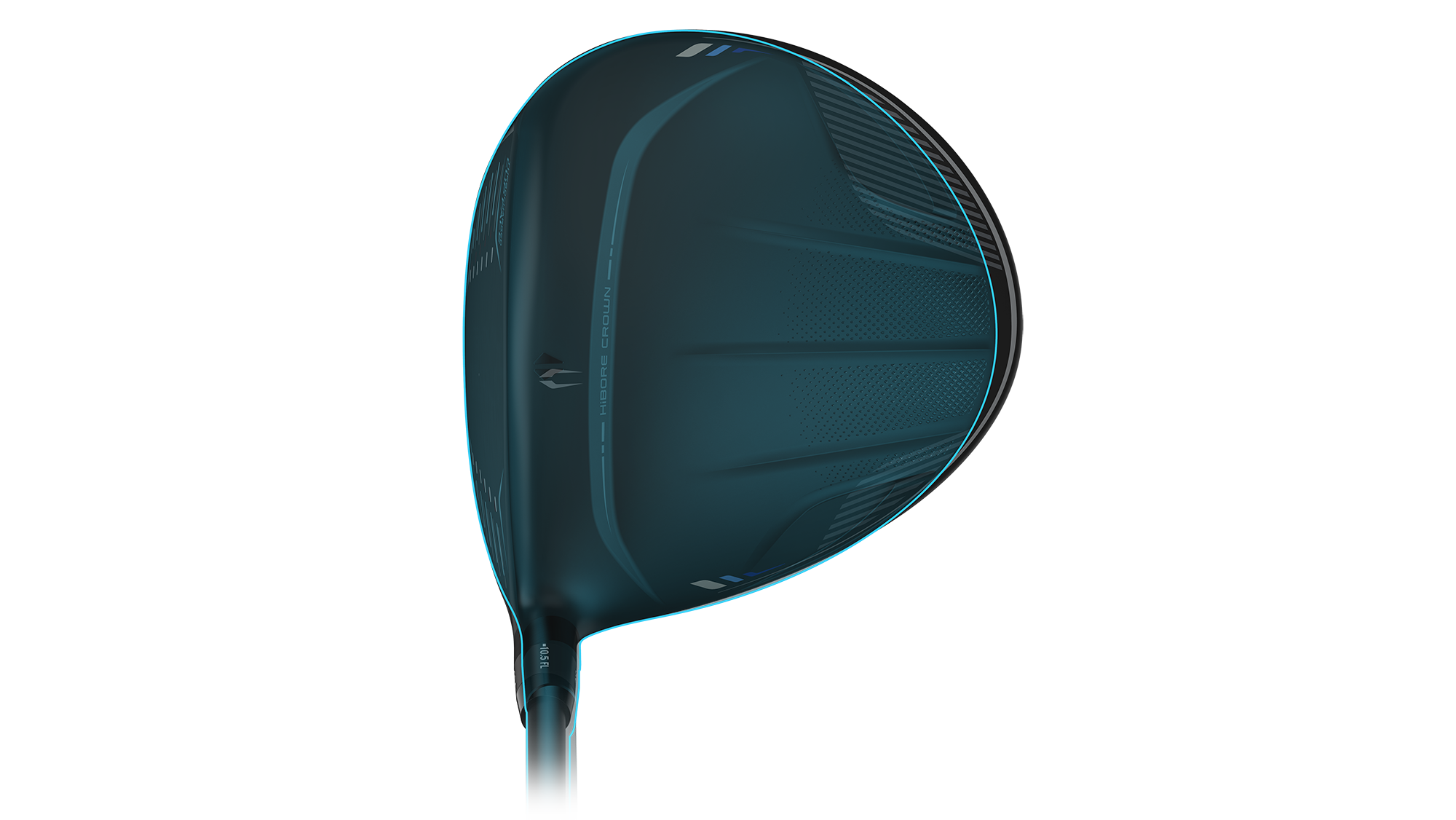