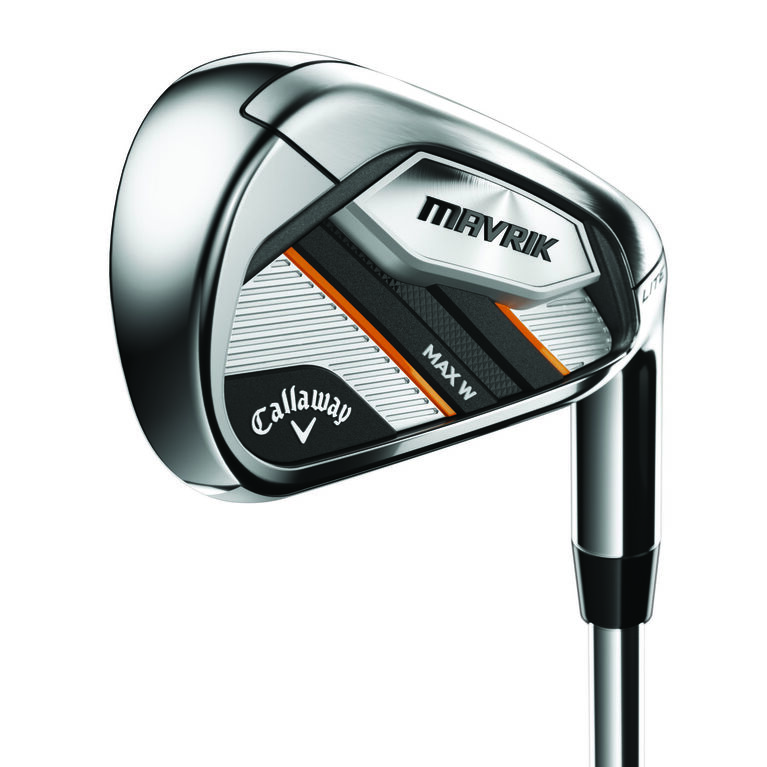 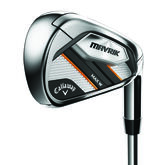 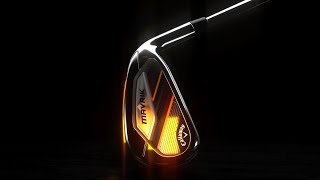 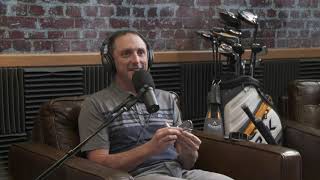 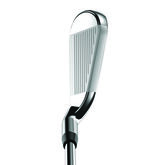 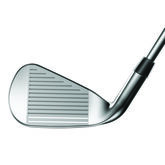 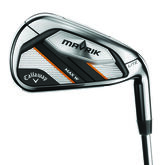 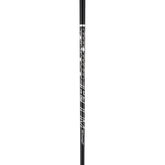 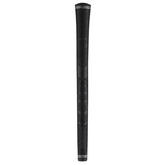 MAVRIK MAX W Lite Irons feature a new Flash Face Cup with A.I. This technology creates a sophisticated face architecture for every loft, an engineering feat that’s never been seen in the golf industry. By implementing a different Flash Face architecture for each iron, Callaway created a significant boost in ball speed and increased spin robustness off of every club in the set. Ball speed is further enhanced by their industry-leading 360 Face Cup that flexes and releases at impact on center and off-center hits. Together, they provide a breakthrough in club face construction for long, consistent distance. A.I. and ball speed are what drive MAVRIK, and they’ve meticulously designed these irons for complete performance to match all that distance. They’ve included their proprietary urethane microspheres, their premium technology that creates unmatched feel and incredible speed. Over one million microspheres are strategically placed into each clubhead to absorb unwanted vibration while maximizing COR. With this design, they can provide pure feel and consistent distance performance throughout the set.

A.I. also allows Callaway to enhance the performance characteristics of each iron face. In the long irons, the faces are designed for launch and speed, while in the mid-irons the faces are engineered for speed and spin consistency. In the short irons, the faces are optimized for spin and precision to promote pinpoint shot-making.

And these irons feature a premium, ultra-lightweight women’s performance package, highlighted by a club a configuration that provides a C1 swing weight, and loft progression to increase forgiveness and distance. Along with stock ultra-lite 40 gram UST Helium Shafts and Lamkin grips, Callaway introduced an incredible new women’s line that represents what maverick thinking is all about.

For the first time, Callaway is using Artificial Intelligence in an iron. They’ve created a sophisticated face architecture that’s unique to every loft, so they can create a significant boost in ball speed and increased spin robustness off of every iron. And ball speed is further enhanced by our 360 Face Cup that flexes and releases at impact.