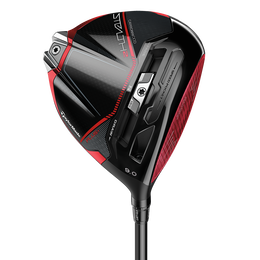 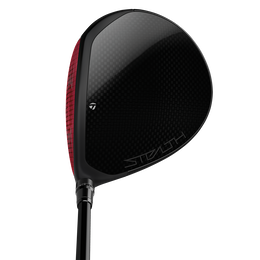 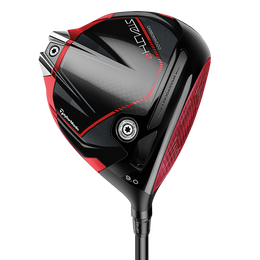 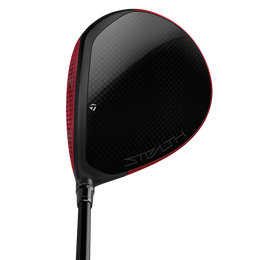 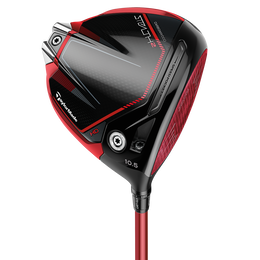 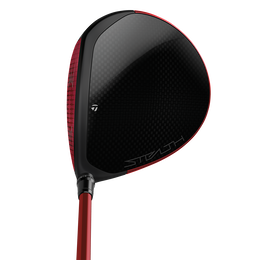 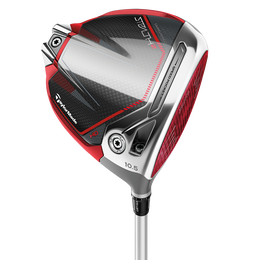 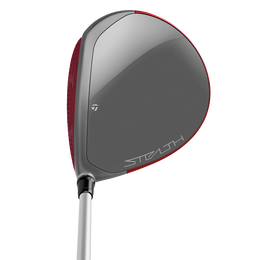 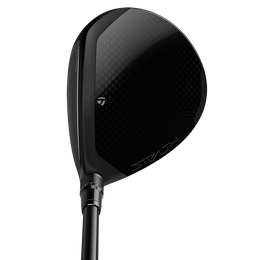 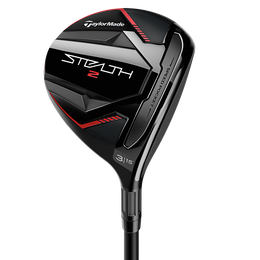 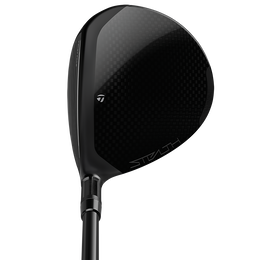 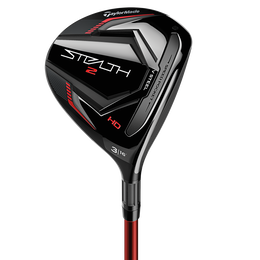 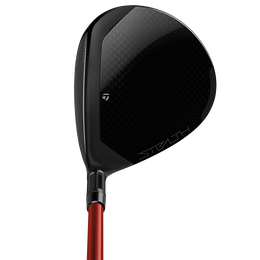 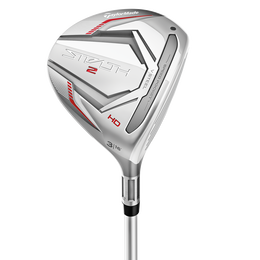 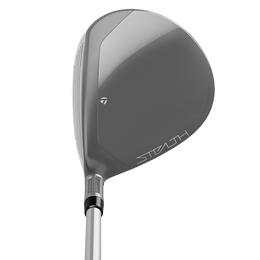 Introducing Stealth 2, Made with more Carbon than any other TaylorMade Driver ever. Why? Because Carbon is the element of Fargiveness. We aimed big, so you miss small. The Stealth 2 fairway woods give you an unfair advantage over the lie, the course, and the situation. It's not just a fairway wood, it's like a cheat code.

Building on the speed producing success of the original 60X Carbon Twist Face that optimized energy transfer for fast ball speeds, the new face design in Stealth 2 features an advanced version of Inverted Cone Technology (ICT) to help maintain ball speed on off center strikes and increase forgiveness. It weighs 24g (2g lighter than the original Stealth face) and is designed to have an expanded COR area for a larger sweet spot and boosted performance across the entire face.

The Carbon Reinforced Composite Ring unites the driver head into a singular force and frees up additional mass that has been strategically placed to deliver more forgiveness.

The 60X Carbon Twist Face is encased by a polyurethane cover, featuring a revolutionary nanotexture technology. The nanotexture cover is used to fine tune launch and spin to optimize total distance regardless of playing conditions.

The Inertia Generator remains the foundational source of refined aerodynamic properties. The result is a slippery-fast head shape that aids in swing speed generation on the downswing for golfers at every level. It is outfitted with a 15g rear weight to optimize MOI and forgiveness.

Center of gravity is positioned lower compared to the original Stealth™ Fairway, delivering a more centered CG projection for better performance off the deck without sacrificing distance. To accomplish this feat, engineers lowered CG by placing a heavy internal mass toward the rear of the club and lowering the crown by 2mm.

This iconic TaylorMade technology stays true to its heritage by improving turf interaction and versatility.

Variable face thickness is engineered to maximize ball speed across the face while maintaining playability in a confidence inspiring shape.

Center of gravity is positioned lower compared to the original Stealth Rescue, delivering a more centered CG projection to improve performance on middle-face strikes. Engineers used weight savings from the infinity carbon crown to redistribute mass towards the rear of the club for enhanced MOI and forgiveness.

DESIGNED FOR SPEED AND FORGIVENESS (All Metalwoods) 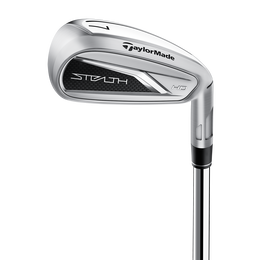 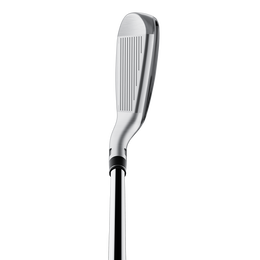 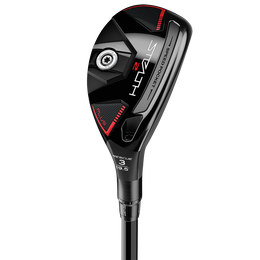 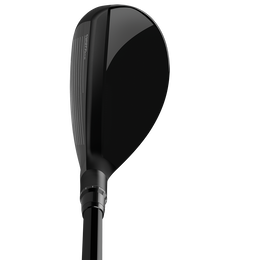 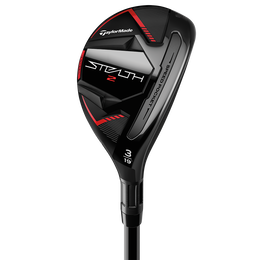 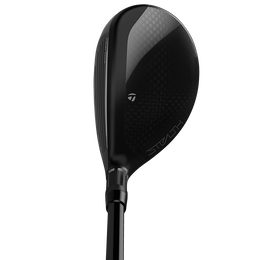 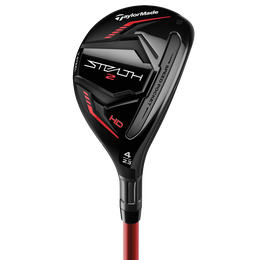 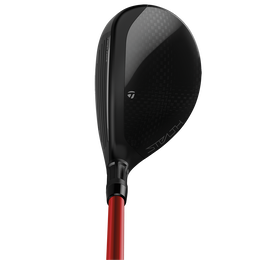 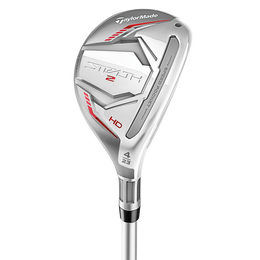 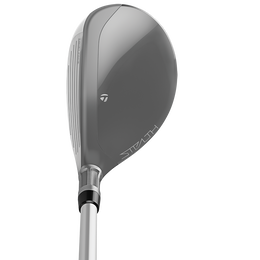 The low profile head has a shallow face height and a wide sole with a large step down to keep CG low for easier launch. Increased sole curvature assists with turf interaction.

Positioned inside the iron head, the ECHO Damping System uses a soft polymer blend and multiple contact points across the face to channel away harsh vibrations creating a forged-like feel.

Patented TaylorMade technology engineered to maximize face flexibility for increased ball speed and forgiveness for miss-hits low on the face.