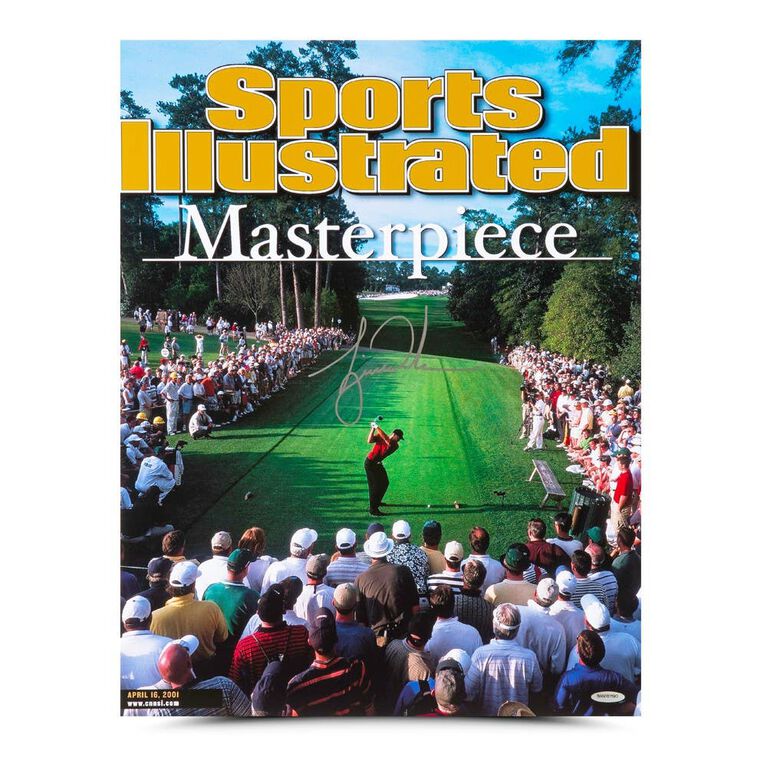 With a victory in the 2001 Masters Tournament, Tiger Woods notched his sixth career major championship and put on his second green jacket. But the bigger accomplishment came in the form of him completing the Tiger Slam. His win in the first major tournament of 2001 came on the heels of him winning the final three majors of 2000 so he held all four major titles at the same time. In the 2001 Masters, he was five shots back after the first round before fighting back with a 66 Friday and a 68 Saturday. He again shot under 70 Sunday to finish 16 strokes under par, two shots ahead of second-place David Duval and three shots ahead of Phil Mickelson.