Skip to Main Content
FREE STANDARD GROUND SHIPPING ON ALL DOMESTIC ORDERS OVER $99!
SHOP THE LATEST RELEASES IN OUR NEW PRODUCT GUIDE 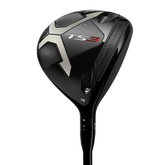 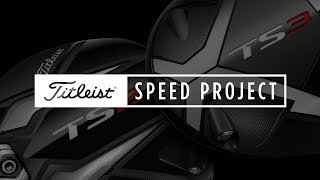 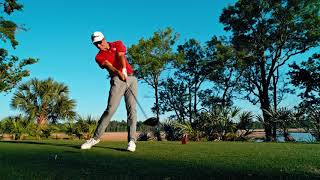 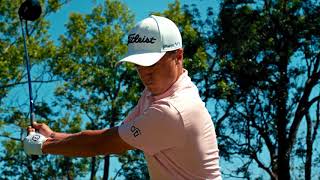 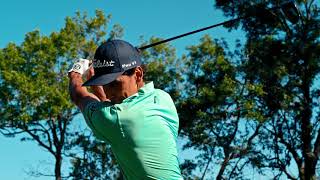 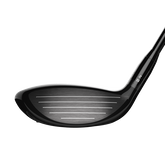 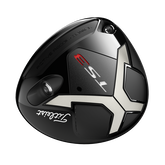 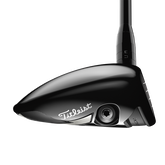 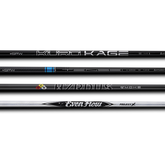 It began with a challenge from the game’s greatest players. A mission to solicit speed from every detail of the driver, embarked on by a collection of uniquely-gifted R&D minds. The “TS” project is a peerless pursuit of speed where every micron and milligram matter. Two letters that mark the way to the future of Titleist speed.

It’s not one thing, it’s everything. Our new Speed Chassis is the result of a two-year mission to deconstruct the driver and then design greater speed into every detail. Now available in two designs, each born to bring the future of Titleist speed to your game.