Skip to Main Content
FREE SHIPPING ON ALL ORDERS OVER $99!* 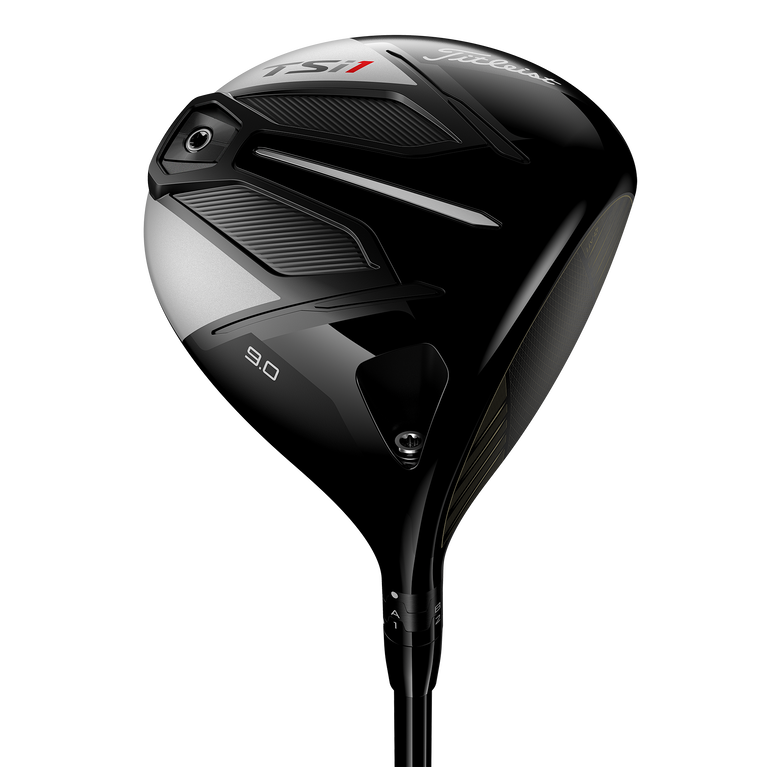 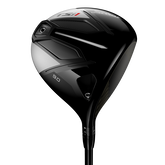 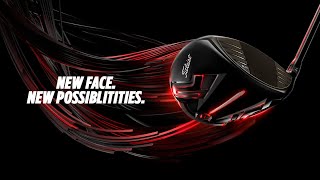 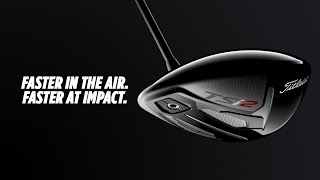 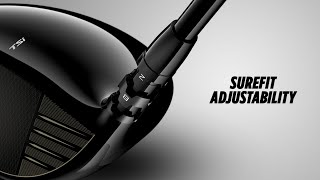 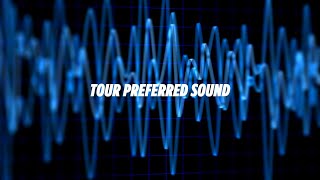 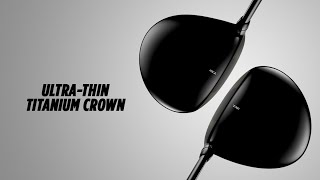 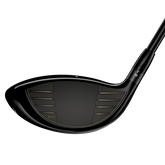 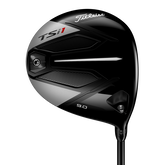