Skip to Main Content
FREE STANDARD GROUND SHIPPING ON ALL ORDERS OVER $99!
NEED HELP SHOPPING FOR THE GOLFER IN YOUR LIFE? VISIT OUR HOLIDAY GIFT GUIDE 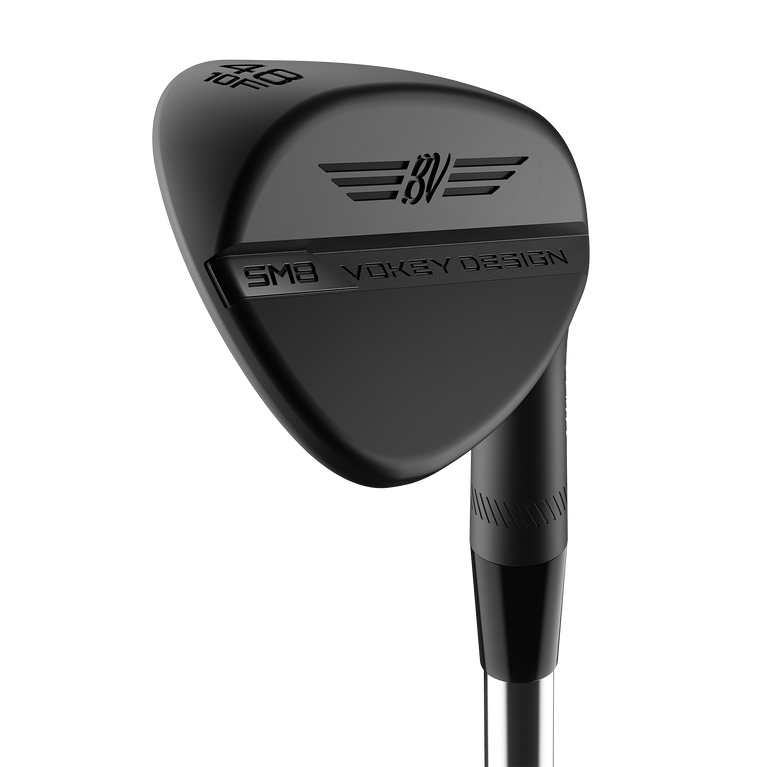 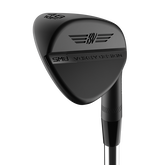 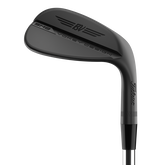 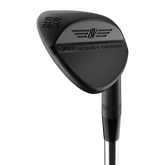 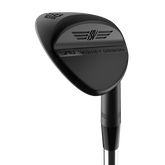 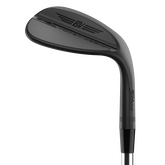 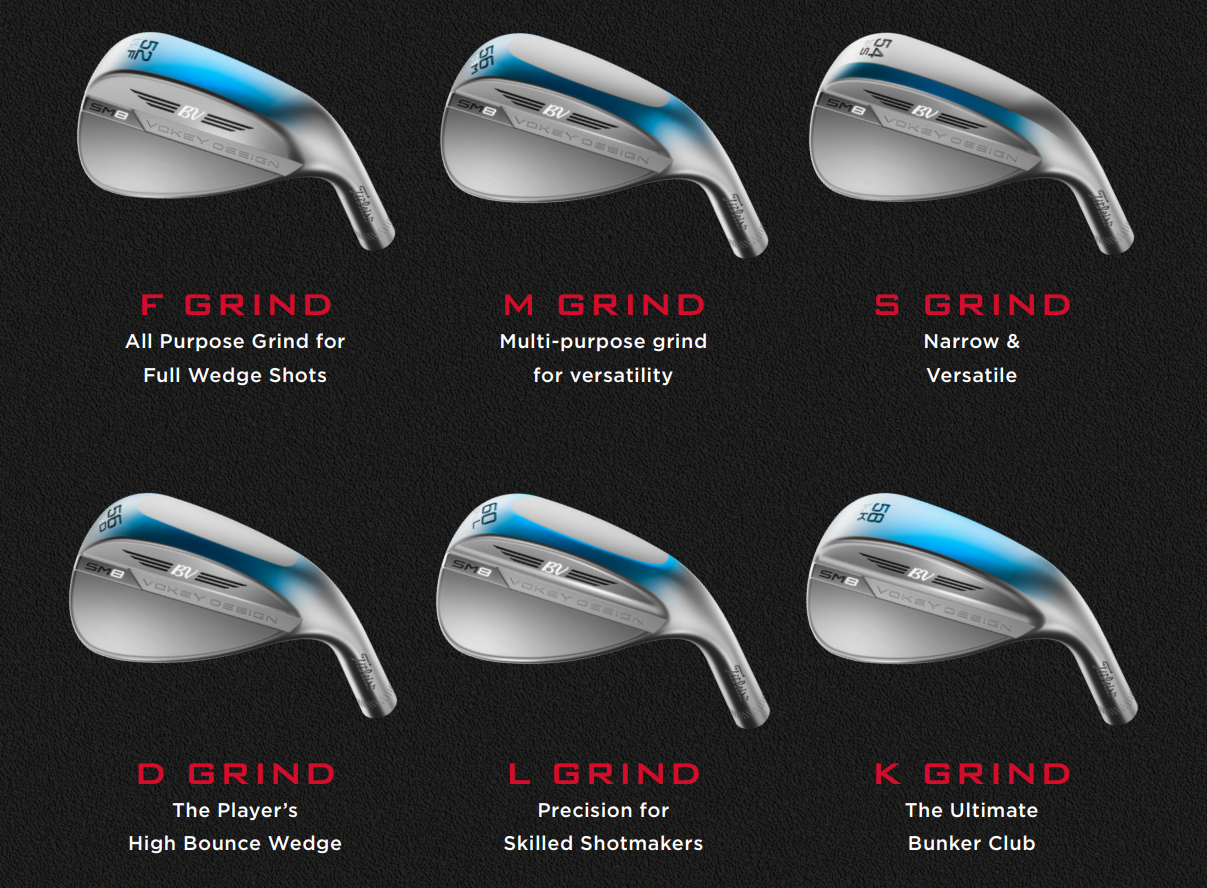 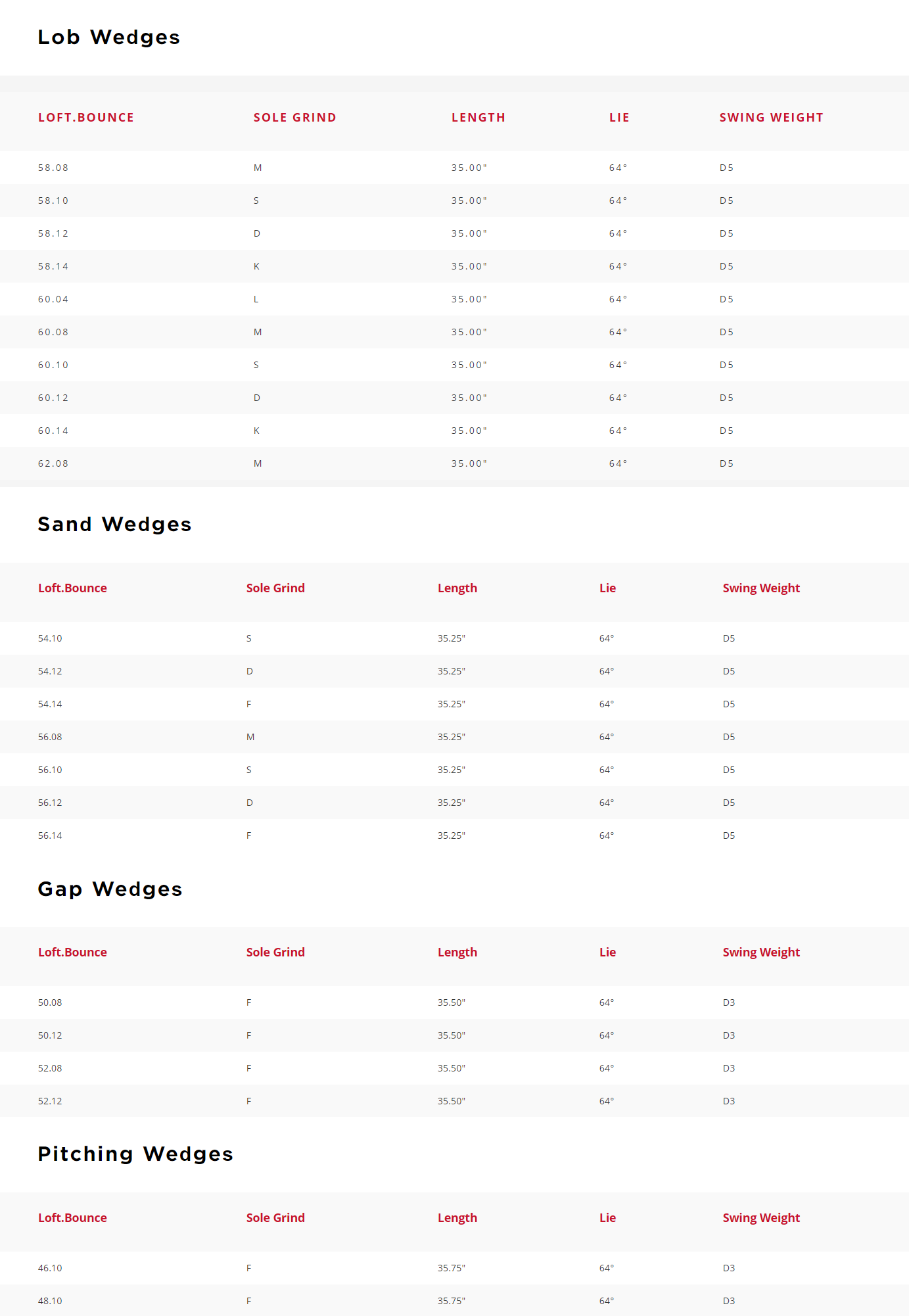