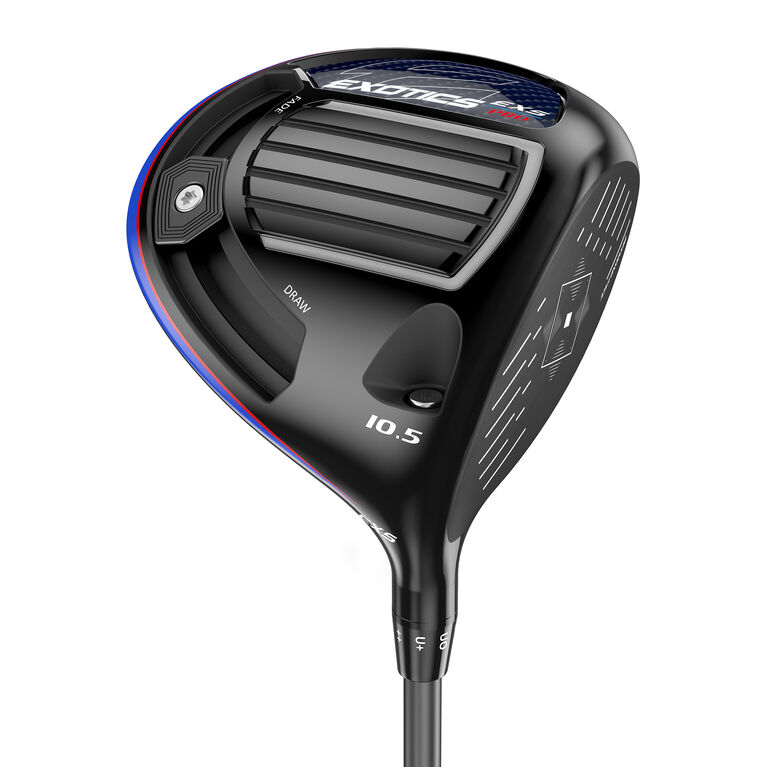 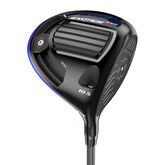 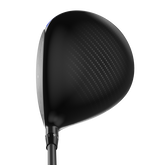 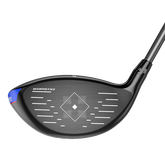 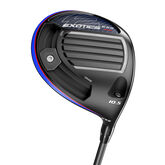 The "Straight from the Tour Van" Exotics EXS Pro Driver is a Limited-Edition tour-prototype that is being offered to the public in a small batch production of only 1,000 pieces. The EXS Pro Driver was designed to be a low-spinning rocket for faster swingers seeking a more compact head with a deeper face. Exotics clubs have been in play by over 100 different PGA Tour players with over 700 Exotics clubs in play over the past few seasons. The EXS Pro series was designed with the feedback from those PGA Tour professionals.

The Exotics EXS Pro Driver features tour-inspired classic pear shape with a deeper face, shorter heel to toe and compact front to back. This compacted head features an extreme slope from the middle of the crown to the back of the clubhead that produces low spin rates and a piercing ball flight. Testing shows the EXS Pro driver spins less than the EXS 220 driver by about 400 rpms on average.

The high-grade Beta Titanium face is a higher density Japanese metal that produces greater strength and power. The lower-density and lighter 8-1-1 Titanium used in the body oft he driver leads to faster ball speeds, making this one of Tour Edge's fastest drivers ever produced.

﻿The 6-gram FlightTrack weight slides from heel to toe for the ultimate control of adjustability to every area of the driver head to promote a draw or a fade and every option in between. A separate weight kit will be made available that includes 3, 9 and 15-gram weights or sold separately by weight for the ultimate in self-fitting. 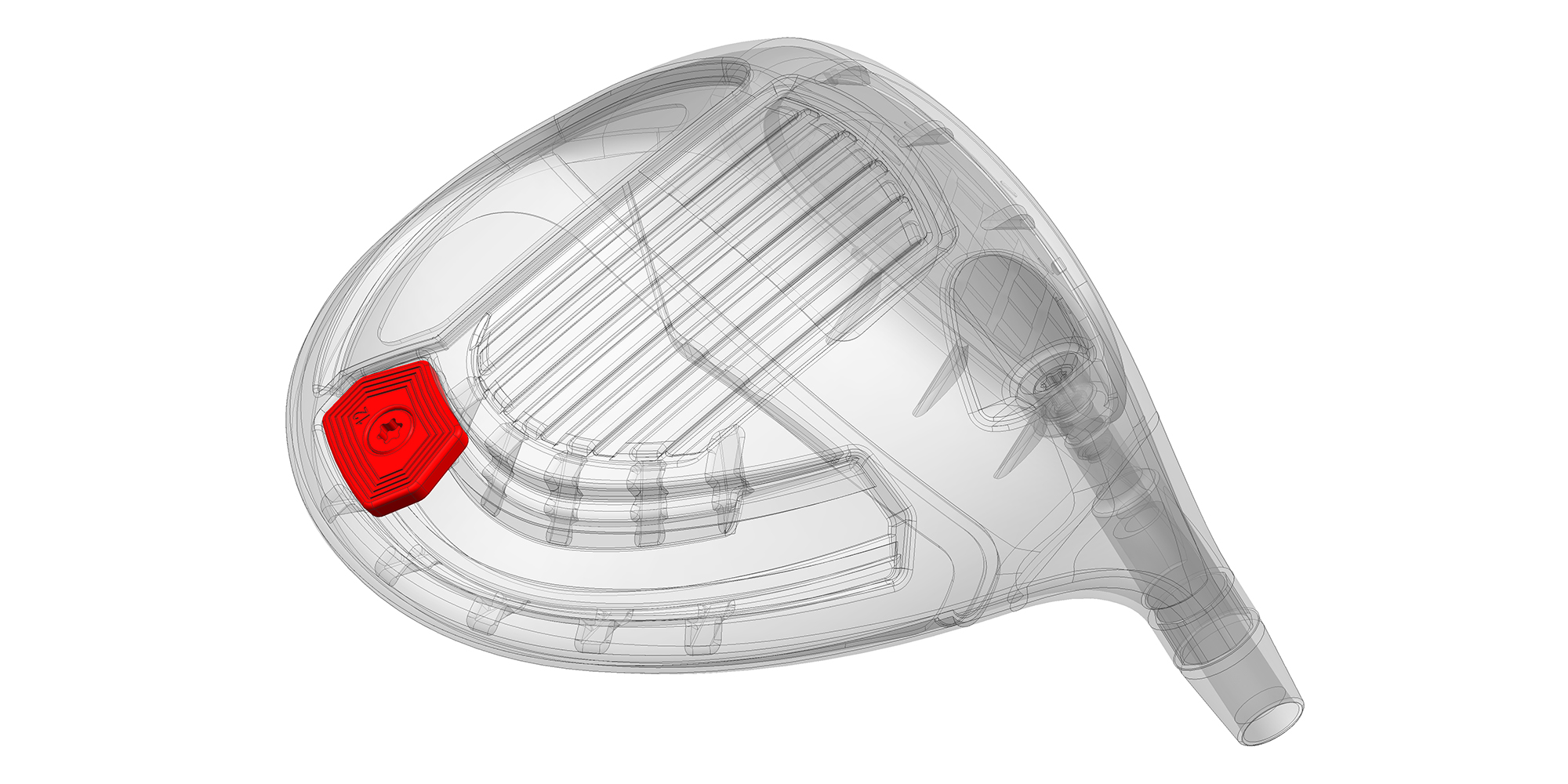 At the pinnacle of face design, the EXS Pro features new Diamond Face technology. Finite Element Analysis has allowed the Tour Edge Engineering team to simulate and optimize face geometry across the face, creating faster and more consistent ball speeds from heel to toe. The Diamond Face technology matched with the tour level low/forward CG placement is the reason why the EXS Pro produces the unique combination of optimal launch and the lowest possible amount of spin needed for faster clubhead speeds, while also maximum CT and increased ball speeds. 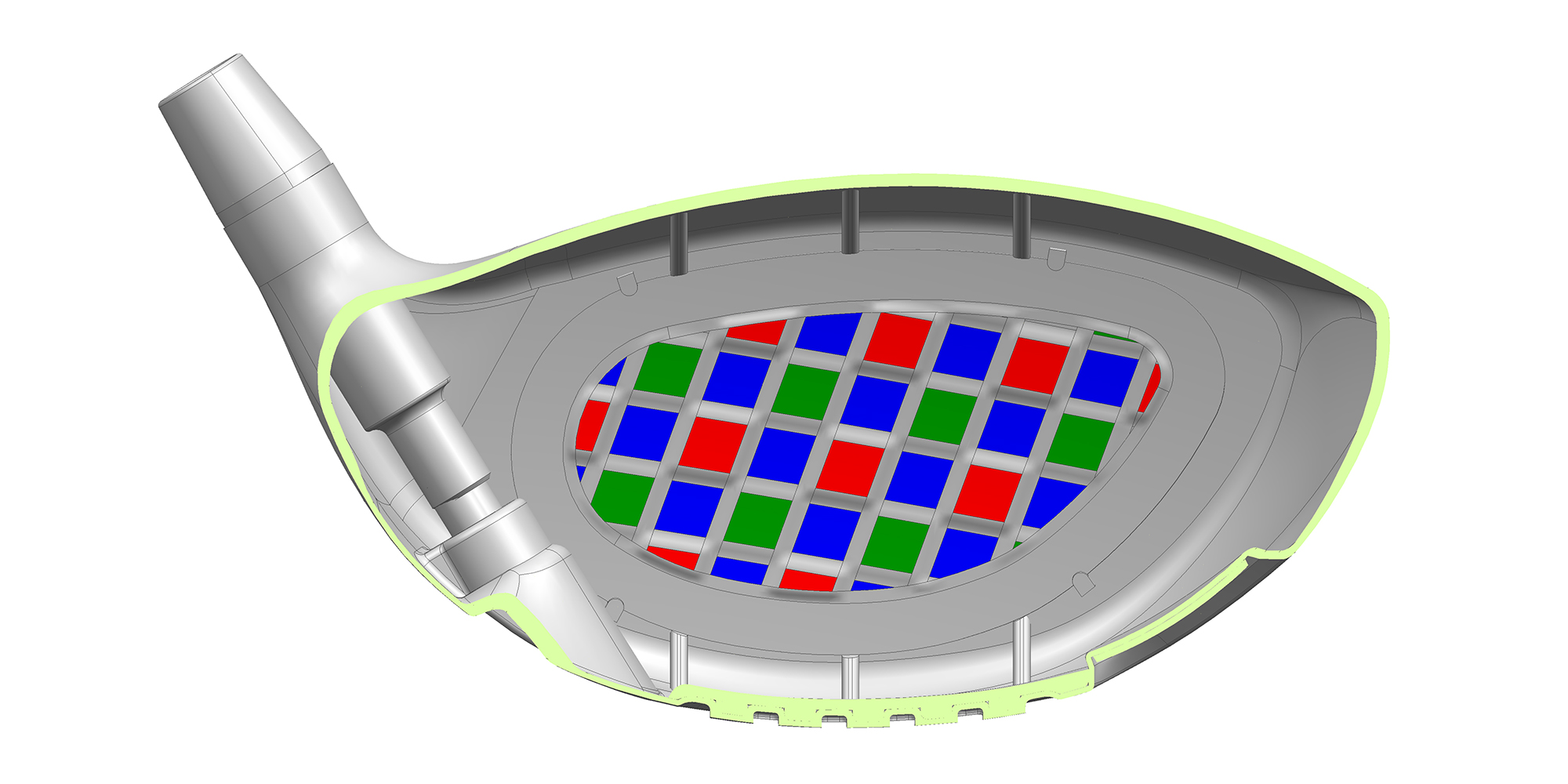 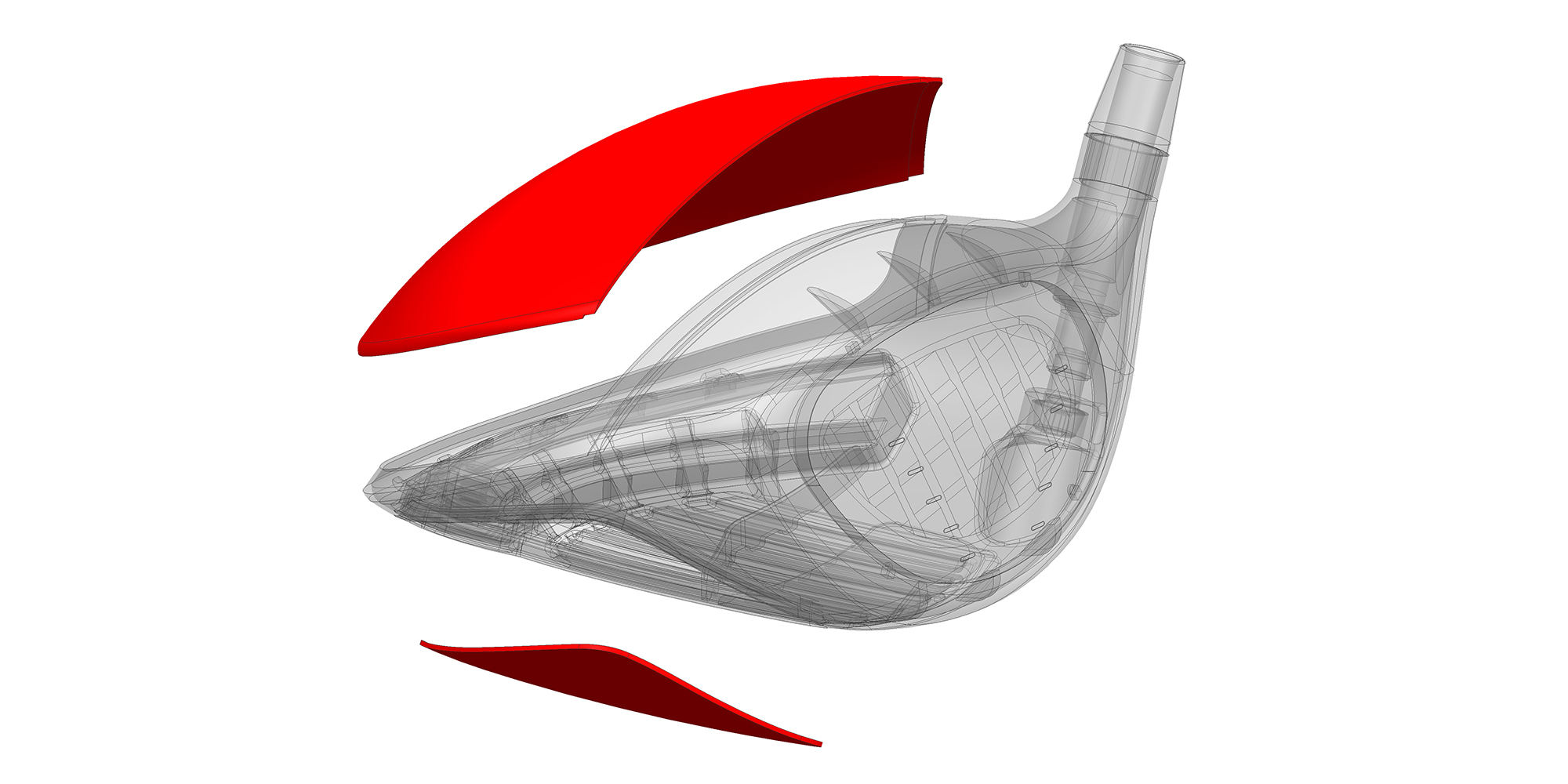 A Sound Diffusion Bar (S.D. Bar) placed strategically inside the club head vastly improves the acoustic engineering of the entire new EXS metalwood line up. The S.D. Bar was modeled using the F.E.A. software to research and fine tune the acoustical properties of the driver. The S.D. Bar is similar idea employed in music studios and concert halls with diffusion panels used to enhance the richness of sound. 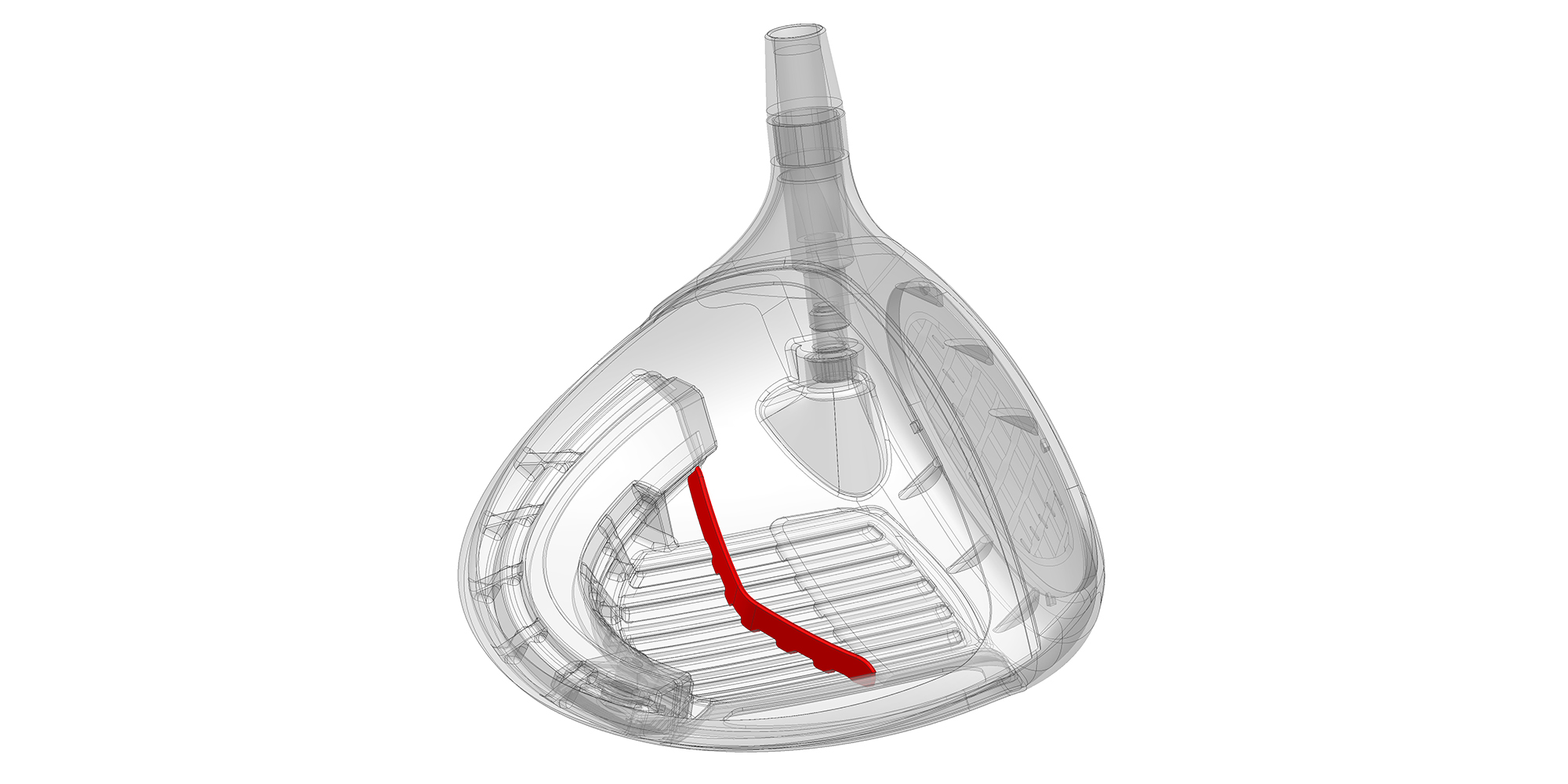 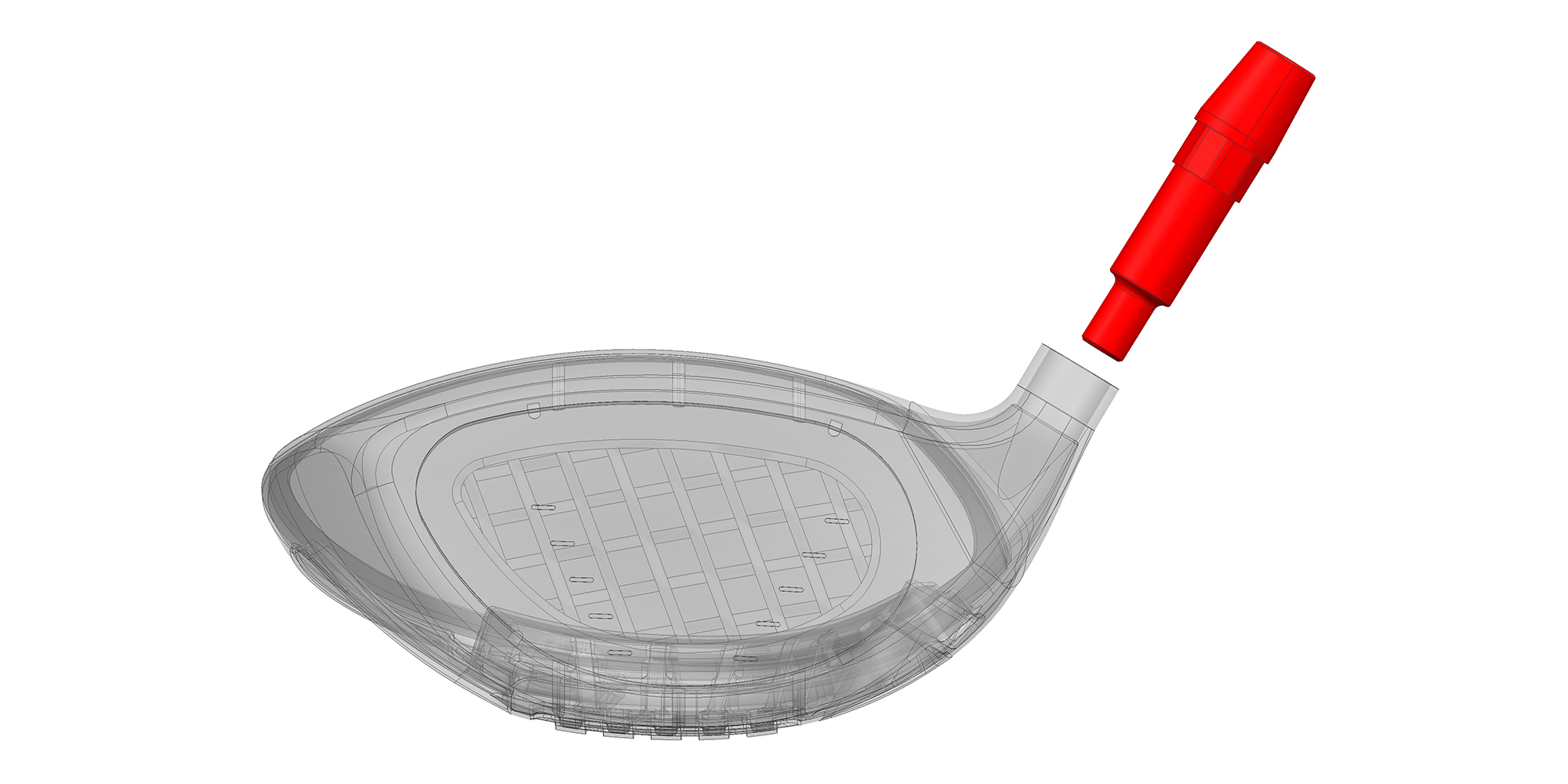 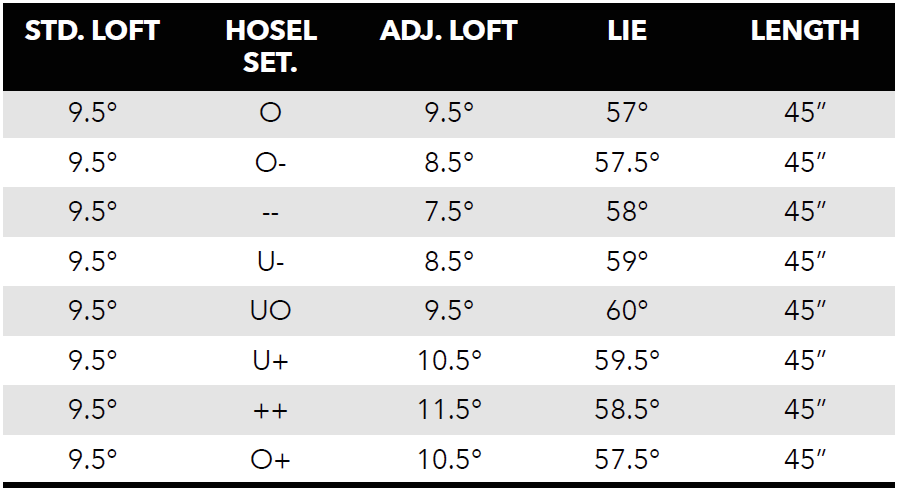 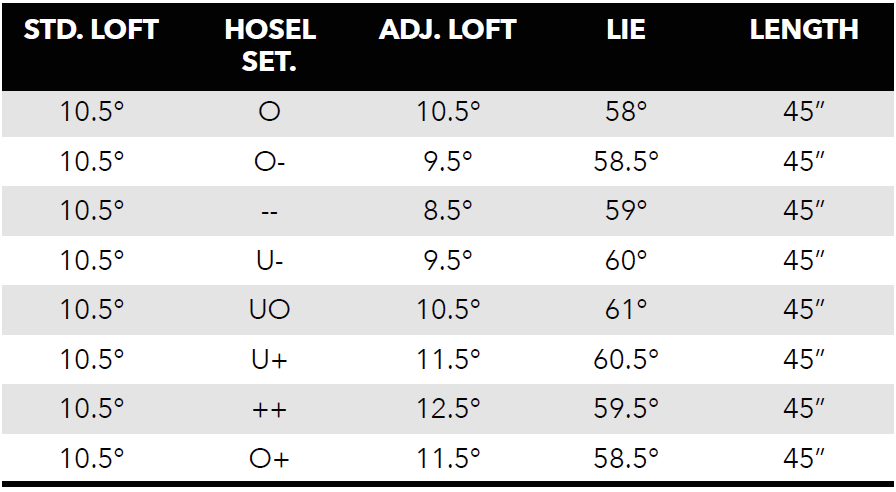